3.2 HARBINGERS of DENIAL (...and it ain't some River in Africa!) An Iconic photo from 1900 of ‘de’ Nile River Delta . Population then was around 25 Million. Now there are close to 200 Million people across 11 Countries depending on this as a water and food resource. Another 150 Million throughout the Hinterland are … END_OF_DOCUMENT_TOKEN_TO_BE_REPLACED 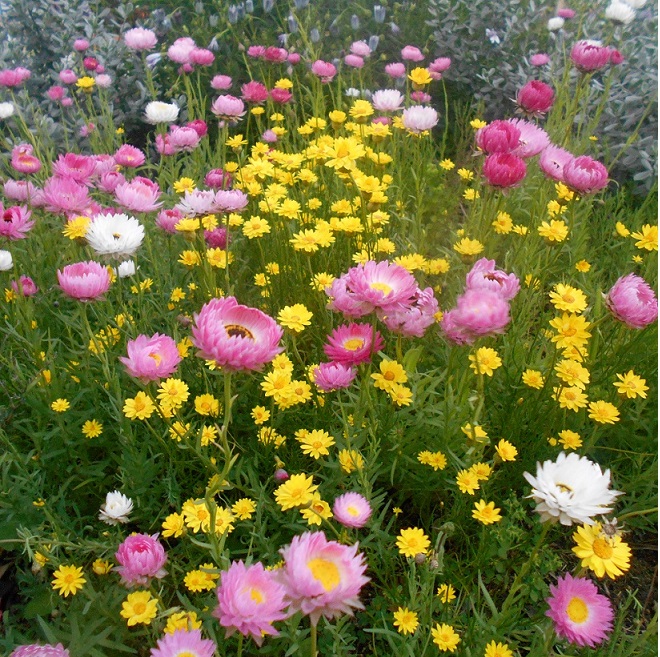 2.1 HARBINGERS of DOOM All this while up to the middle of the Twentieth Century, Climate was considered as a constant by the majority in the Science Community with only small blips and variations. There was no profession of Climatology. For many years there had been some measuring and modelling of C02 emissions done by … END_OF_DOCUMENT_TOKEN_TO_BE_REPLACED

“Bad old Days and (the) Harbingers of Doom” Preamble: During and well before the Bad old Days, Humans including those of those of Industry and Government were quite dirty, disrespectful and downright careless with our House - Earth. It took many years before Climate Science and Environmental conscience (natural and built environment) started seeping into … END_OF_DOCUMENT_TOKEN_TO_BE_REPLACED 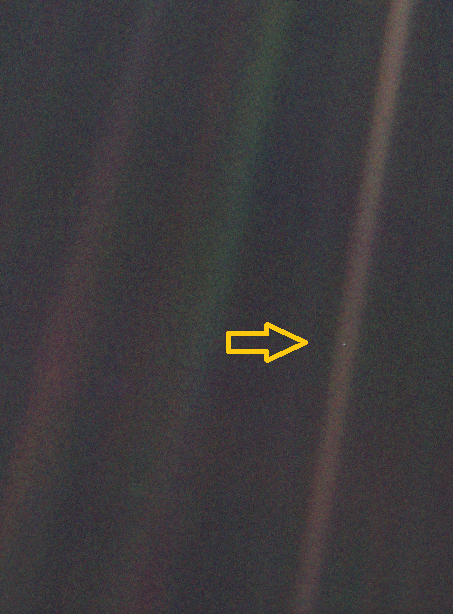 Preamble This is not a chat filled with many statistics. This is a dedication to the process of Science and the Scientists that alerted us of Global Warming and Climate Change armed with real and measured observation, evaluation, conclusions and outcomes that are proven real and/or predicted. This is to the many from the early … END_OF_DOCUMENT_TOKEN_TO_BE_REPLACED

SYMBIOSIS: A beneficial arrangement between two organisms. Symbiotic relationships occur mainly in three forms: 1. Mutualistic: where both parties benefit from this relationship . Possibly the best known example is Bees and Flowers. Bees pollinate flowers and plants set fruit. In return, Bees take some pollen home and make yummy honey. Everyone is a winner! … END_OF_DOCUMENT_TOKEN_TO_BE_REPLACED

Pre-dawn Wednesday, early UP after a restless night, partly due to ongoing contemplation of working future after just finishing my job, partly due to the ongoing rolling thunderstorm that seemed to last all night, but mainly due to being a little (understatement) excited about the impending North East Monsoon season surf on Malaysia's East Coast. … END_OF_DOCUMENT_TOKEN_TO_BE_REPLACED

Nature had a good time in the Winter and Spring of 1966 in Tasmania, especially the South East where the Capital City Hobart is wedged in and around the foothills of the Wellington Range and the stunning Derwent River. It had been a wet Winter, the Farm dams were overflowing and Hydro Electric Lakes were … END_OF_DOCUMENT_TOKEN_TO_BE_REPLACED

80% of all Crows in existence are urban dwellers. It is a standard statistic all over the World. The top of the Urban Scavenger tree is their only true place. For human researchers such as my amateur self, great mystery and intrigue surrounds their organisational abilities. Still, there are many unanswered questions. Some suggest Crows … END_OF_DOCUMENT_TOKEN_TO_BE_REPLACED

READ THIS
Blog at WordPress.com.